Women do not have buttholes.

Users on the internet are far to quick to start disrespecting women, by saying hurtful things like "Women have buttholes" with no regard for facts or logic.

I have had sex with many owmen, but have not once seen a butthole on any of them. If you think women have buttholes, then you're r��⍰ 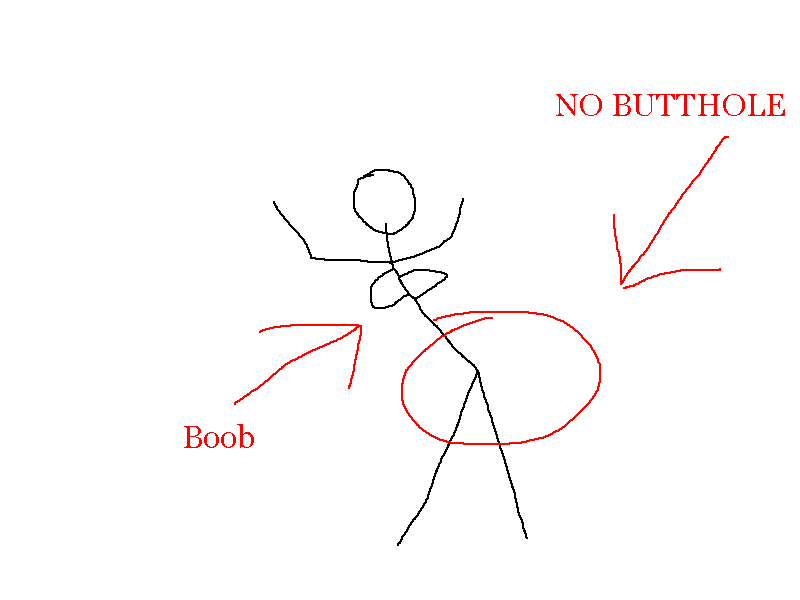 If you think you've seen a butthole on a woman it's because the government used one of their hologram projection satalites to project a butthole hologram onto said woman. 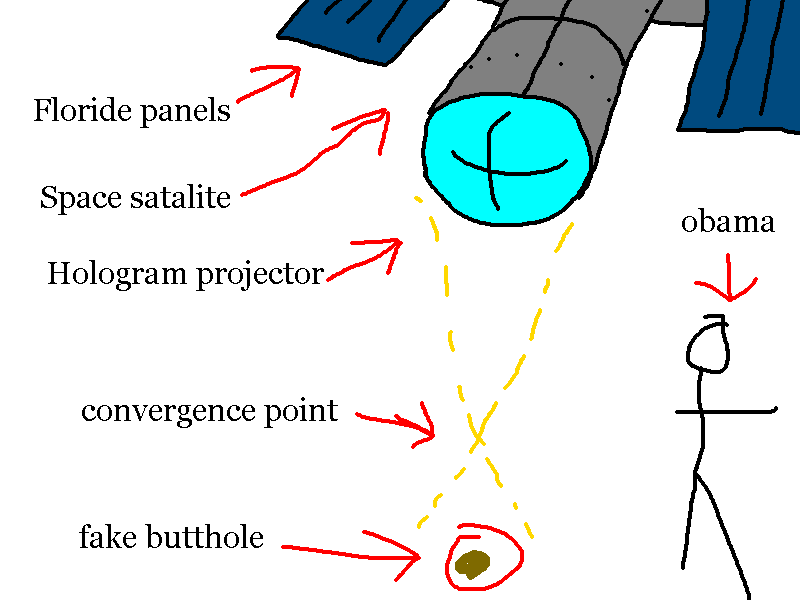 These space stations are able to penetrate even the girthiest of ceilings because they are not built with as sturdy materials as they used to.

Also, if you are able to find a woman who actually does have a butthole, it's possible she is a government operative who had one surgically installed.

God would not create something as beautiful as the female form, and place something as blasphemous as a butthole upon it. If you really sit down and think about it, it makes a lot of sense this way.